Ember and Flame – united just in time for Mother’s Day 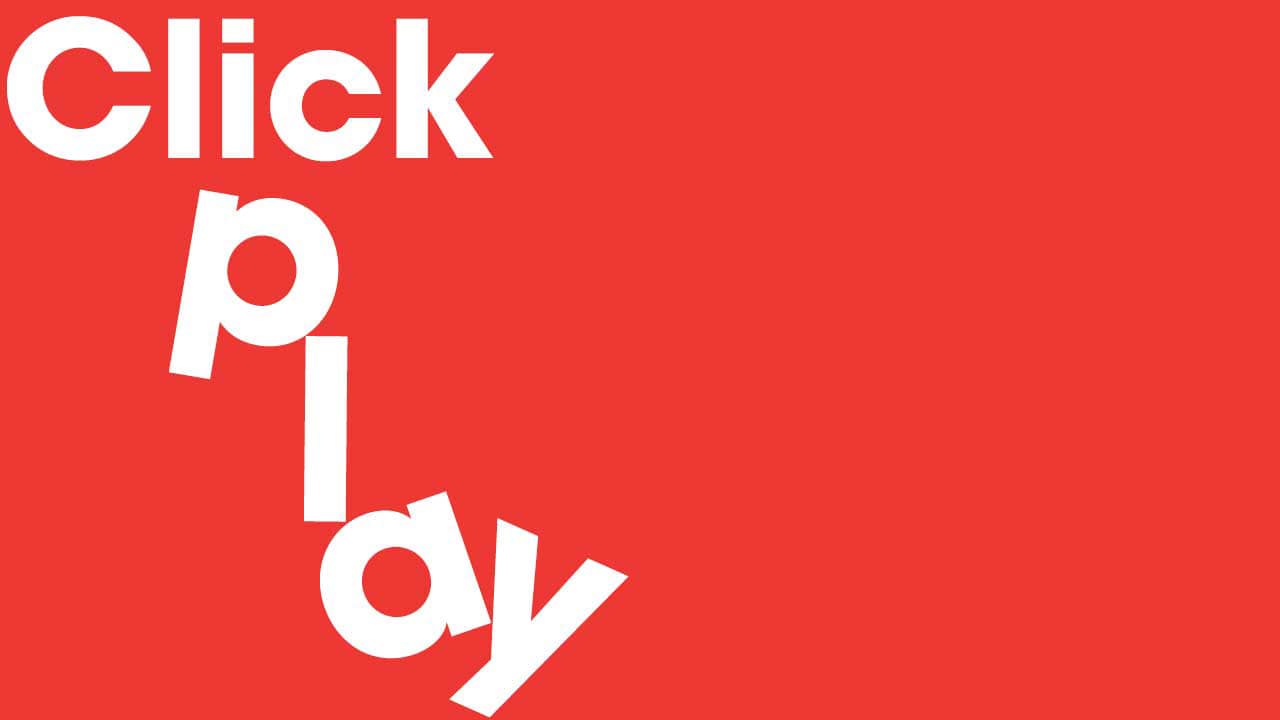 A week before Mother’s Day, Ember lost her entire newborn litter. She was devastated. 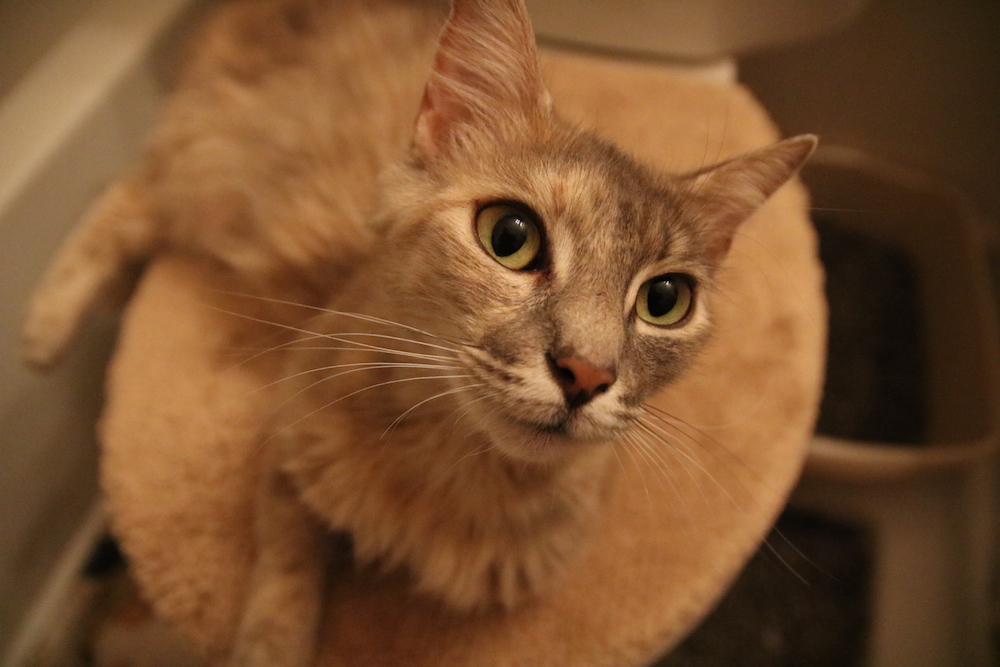 She was brought into the Atlanta Humane Society for a second chance and had no idea that someone would come into the shelter in need of her as much as she needed him. 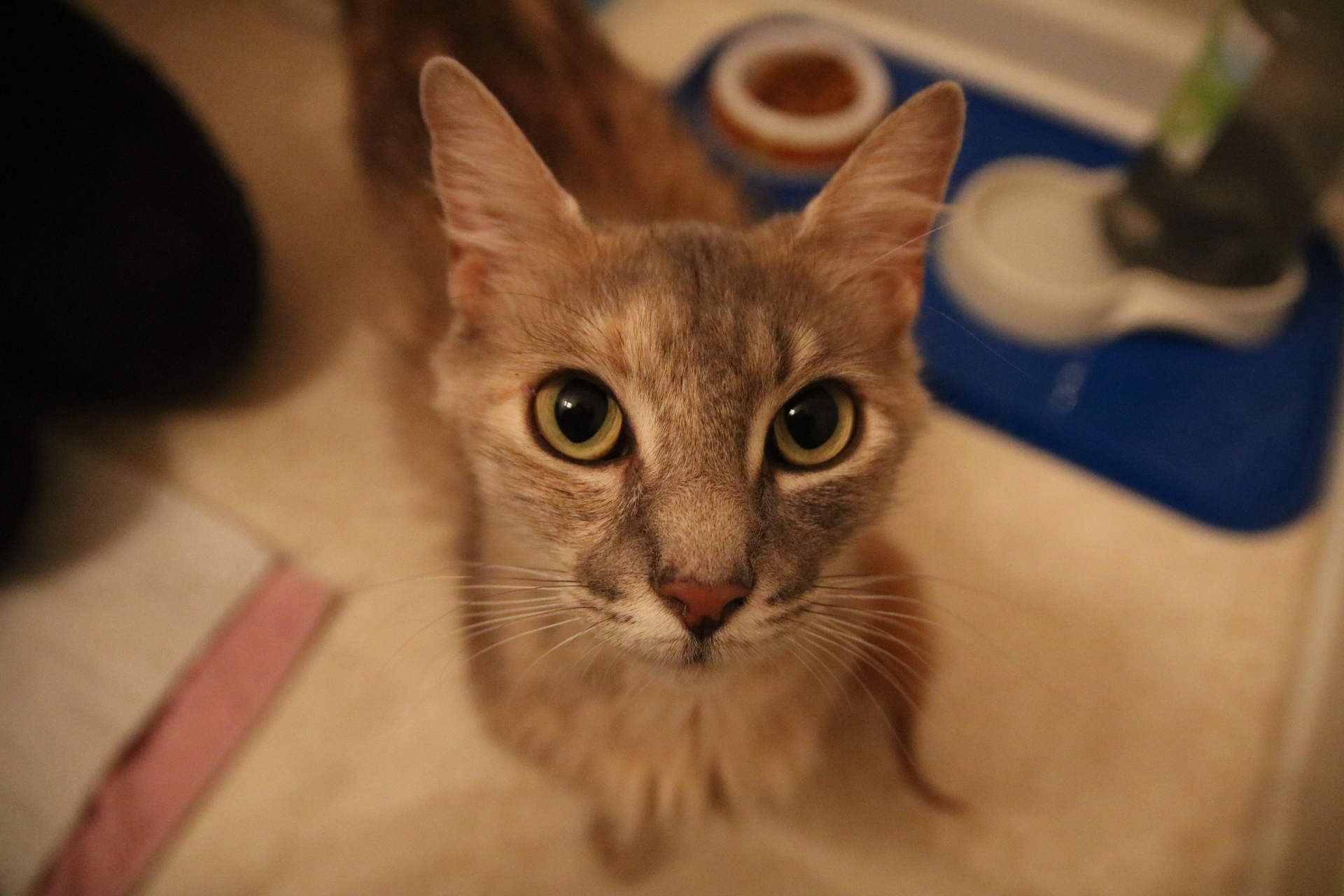 Flame was orphaned. He had lost his mom and was all alone. He weighed half of what he should have and was desperately in need of someone to step up and care for him. A kind person brought him to the Atlanta Humane Society to ensure he’d get the care he deserved. 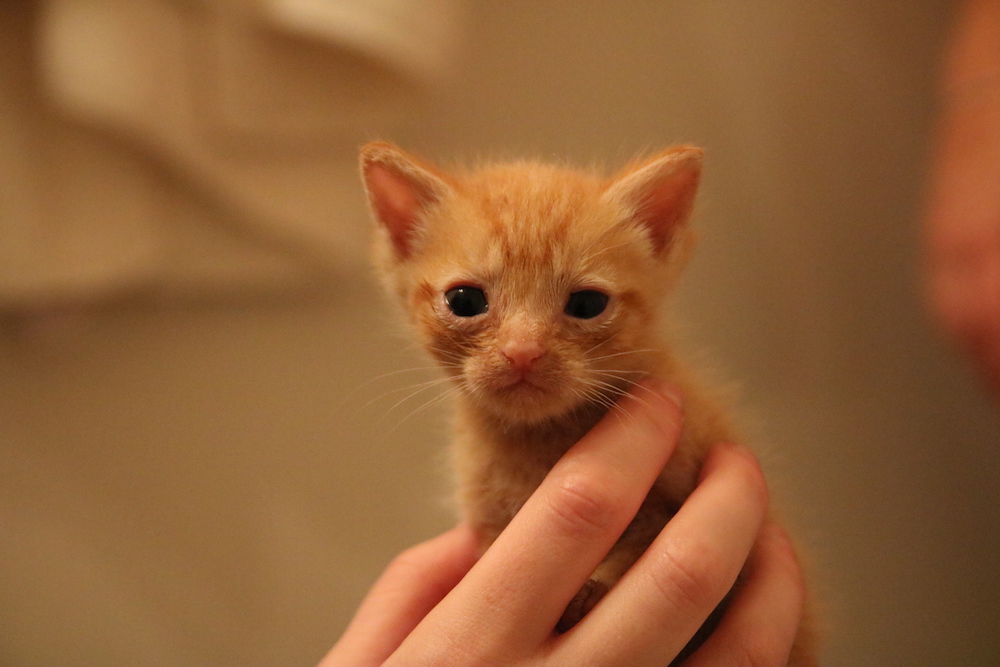 And that’s when it happened. 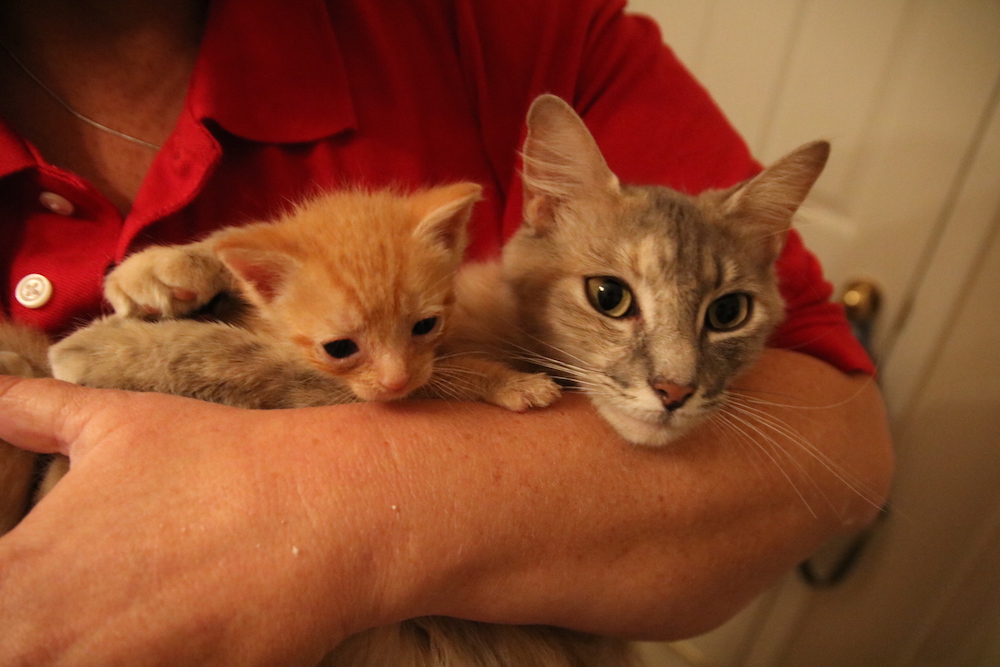 What happened was an immediate bond. Ember started to groom Flame, encouraging him to eat and watched carefully over him. The two cuddled up with each other and were immediately inseparable. 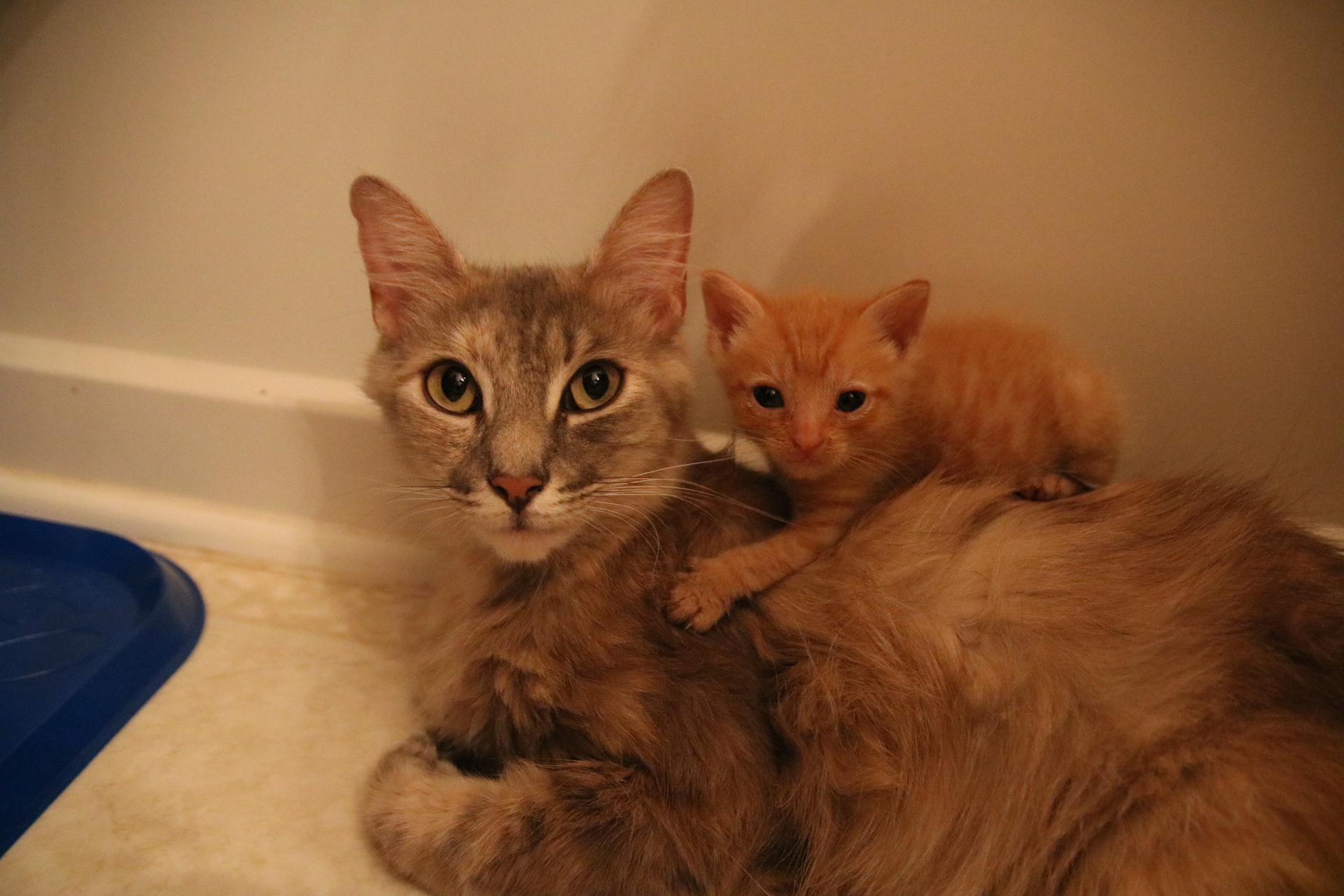 Now these two are healing together – emotionally and physically – in an AHS foster home until they’re ready for adoption. And this weekend, they’ll be celebrating Mother’s Day together. Grateful to have found each other and grateful of your support that helped bring them together. 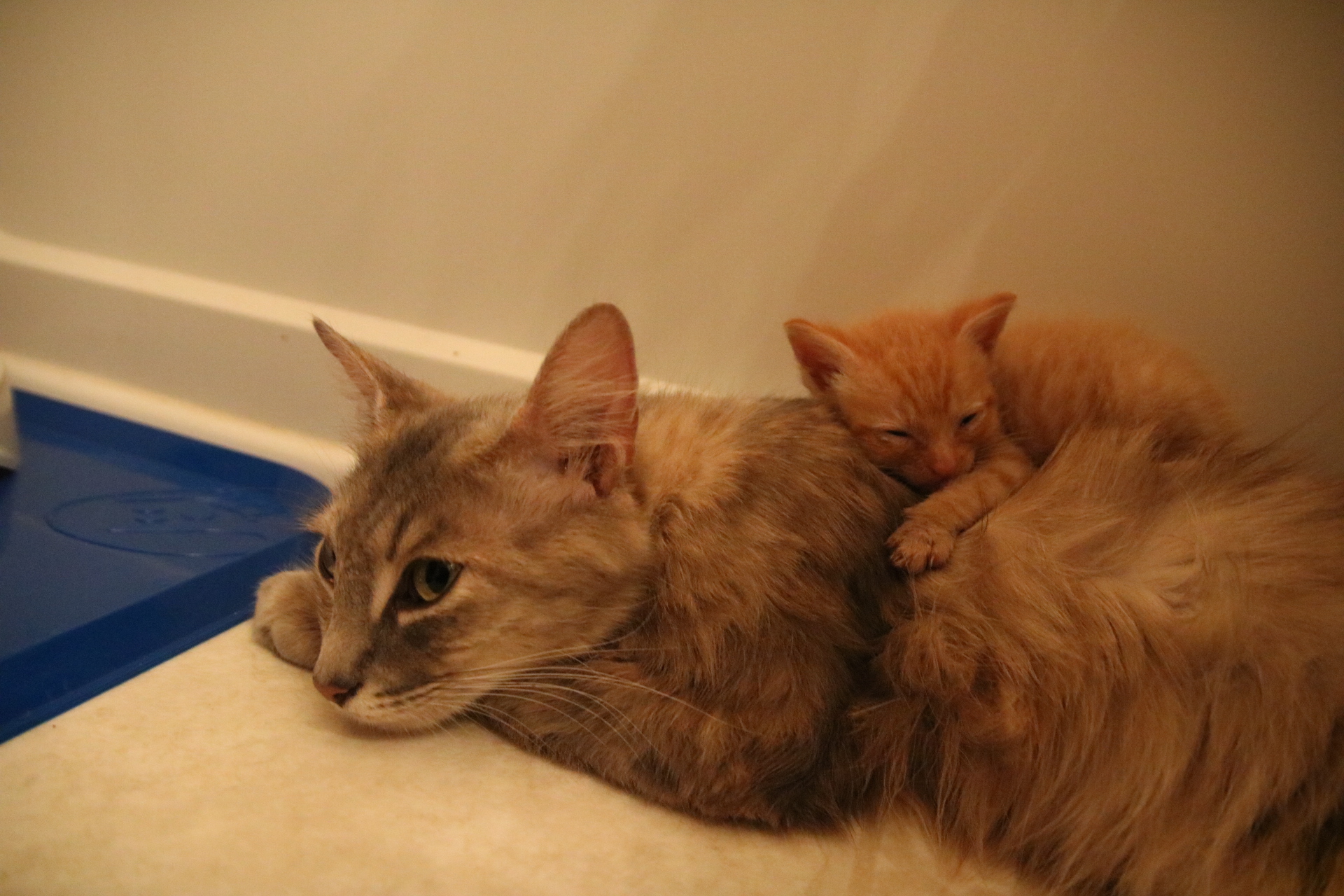 Honor a special mom in your life this Mother’s Day by supporting animals just like Ember and Flame now. 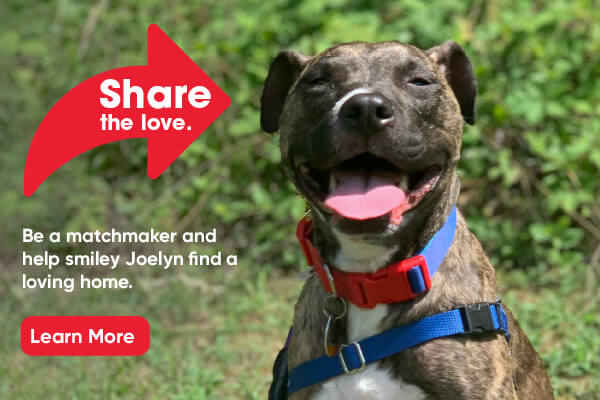