Tangelo came from very humble beginnings. His mother was one of over 40 dogs kept in deplorable conditions at puppy mill in middle Georgia, and by the time we arrived, she was extremely pregnant. She had been forced to give birth to litter after litter of puppies just for profit. 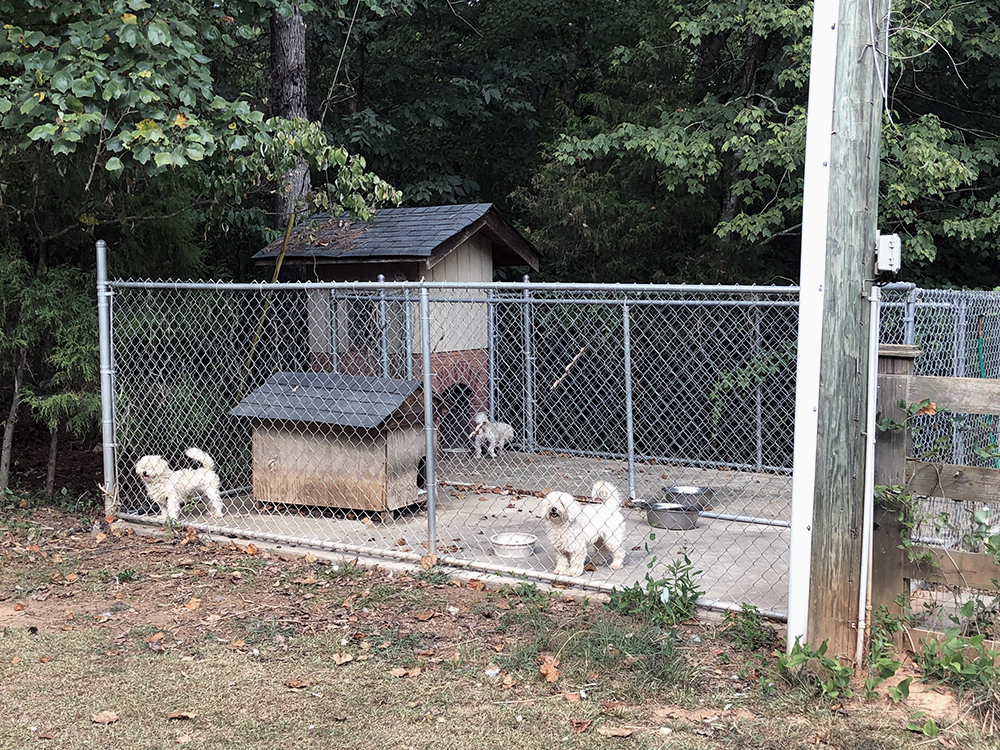 Within 48 hours of being rescued from these terrible conditions, Tangelo’s mom gave birth to two puppies. Unfortunately only one puppy survived birth because of the inbreeding that occurred at the puppy mill. Since his mother’s name was Clementine, we thought it was only fitting to name this beautiful baby boy Tangelo. 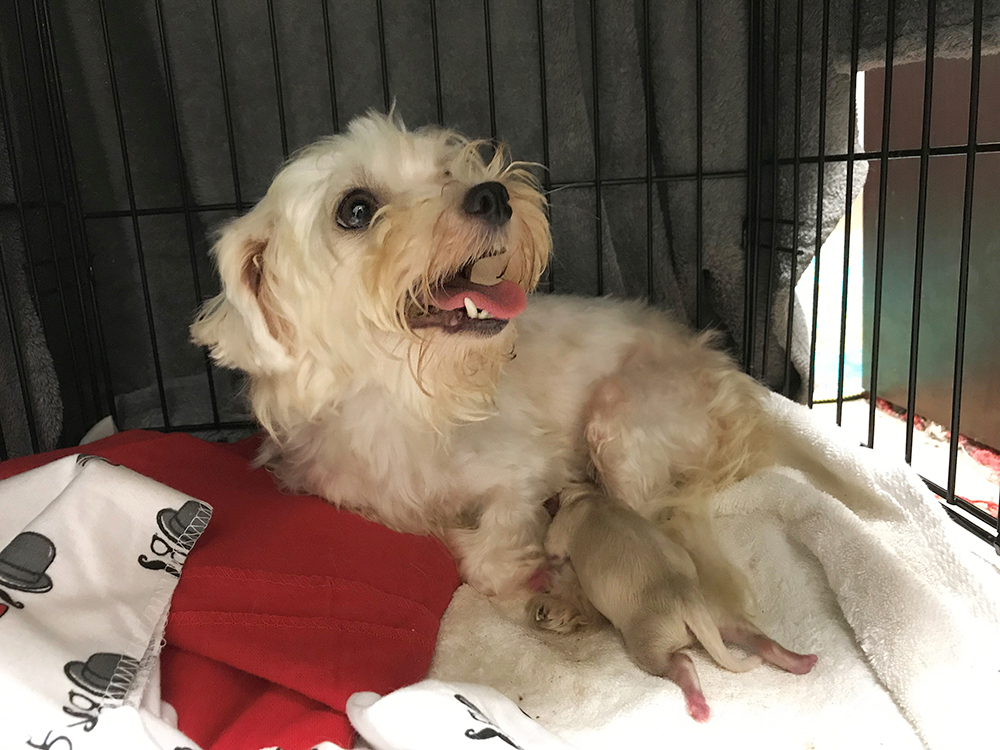 At first, everything seemed fine. During the time he was nursing from his mother, Tangelo remained healthy and happy. However, once his mother’s milk began to dry up, little Tangelo starting feeling sick. His poor genetics were impacting his health, and it made him unable to regulate his own blood-glucose levels. He lost his appetite, and then he crashed. 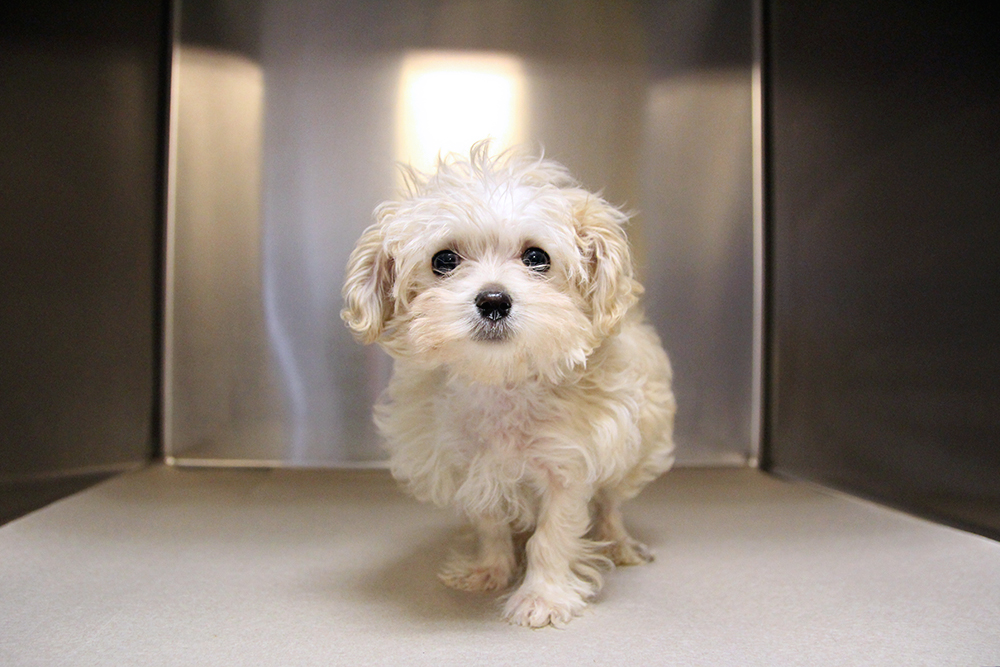 Thanks to your support, we were able to rush this tiny puppy to a 24-hour emergency hospital where he received round-the-clock care for an entire week. He was fed through a tube, given fluids, and offered soothing, supportive care. Finally, he was released from the hospital, but his foster mom was instructed to hand feed him every two hours 24 hours a day to ensure his blood-glucose levels stayed up. 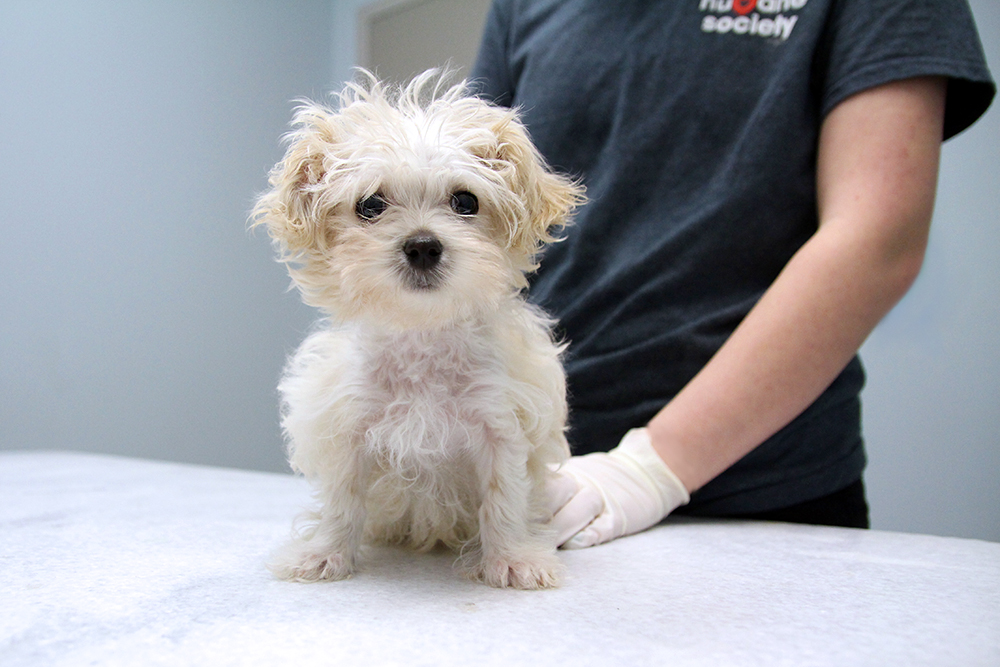 Tangelo’s life was saved thanks to the incredible doctors that tended to him as well as his amazing foster mom who barely slept for weeks in order to ensure Tangelo’s life would be spared. Ultimately, his foster mom fell completely in love with him, and after he was deemed healthy enough, little Tangelo became a permanent part of his foster family.

Sadly, Tangelo’s story is not unique. In 2019, the Atlanta Humane Society rescued over 200 animals from puppy mills and neglectful situation, and we know there are hundreds more out there who still need our help.

Please give today so that we can help more animals in need- just like Tangelo.