The Truth About Hugging Dogs

NOTE: This post was originally featured on the Carpe-K9 blog  and is copied here with the author’s permission.

We share our homes and lives with millions of dogs, and most of those dogs never end up biting anyone. This is largely because dogs, like us, are social, and want to avoid confrontation.

But it’s also because dogs are very forgiving.

There are a lot of things people do around dogs which should result in bites, but don’t. When dogs live with humans, most of them develop tolerance for things that humans do—purposely or not.

And it’s to dogs’ great credit that despite being confused by us much of the time, they mostly keep their weaponry sheathed.

A few weeks ago, there was a story making the rounds on social media about how a recent study “proved” that “dogs don’t like hugs.” As is the case with many things people see on the internet, people largely believed it, and it appeared in my FB feed about 6 times. Several of my friends and students asked me if it was true.

First of all, it wasn’t a “study,” at least not a scientifically rigorous one. The “scientist” basically looked on the internet for photos of dogs being hugged, and came to the conclusion, based on their expressions of stress, that they didn’t like the practice. This was passed off as a “study.”

Real science is not so simple, and requires rigorous testing, but putting that aside for a moment, was his conclusion actually wrong?

The actual answer, based on years of experience is: many dogs don’t like hugs, some dogs tolerate them, and a few actually like them—under some circumstances.

Dogs are not primates. Primates like hugs. Dogs, being canids, aren’t born knowing what hugs are. If they are bred well and are taught early on what a hug means, they typically end up tolerating them, and some may enjoy them—from people they know and trust, that is.

I would never, ever hug a dog that was not mine, one with whom I was not completely familiar. I would interact with it in a stress-free manner, like crouching down, turning away, allowing the dog to decide how much contact he or she wants, and giving it in non-restrictive, non-threatening ways. Hugs are invasive when unsolicited.

So, for me, the takeaway from this “study” is this: don’t hug dogs you don’t know, or haven’t spent some time with. Don’t assume that the dog will accept the gesture in the friendly way in which it was intended. Would you randomly hug a human stranger? Then don’t hug his dog.

You say your dog “loves hugs”? Maybe he does, and maybe he just tolerates them. Don’t allow strangers to hug him, just in case.

One last thing: if you want to avoid dog bites, you should follow (and teach your children) this advice: always ask permission to pet a dog, listen to the answer and obey it (he knows his dog), and, when permission is granted, stop, crouch down, and allow the dog to come into your space willingly. He should be wiggly/curvy. If he doesn’t come to you, don’t touch him.

Please don’t touch someone’s dog if they say no. Please don’t say inane things like, “It’s OK! Dogs love me!” as you reach out to pet it after being told no. Don’t reach toward, or approach, a dog who is standing his ground and barking at you. Most dog bites are avoidable if we listen to the dog, and aren’t so focused on our own needs at that moment.

Dogs, and their owners, will thank you. 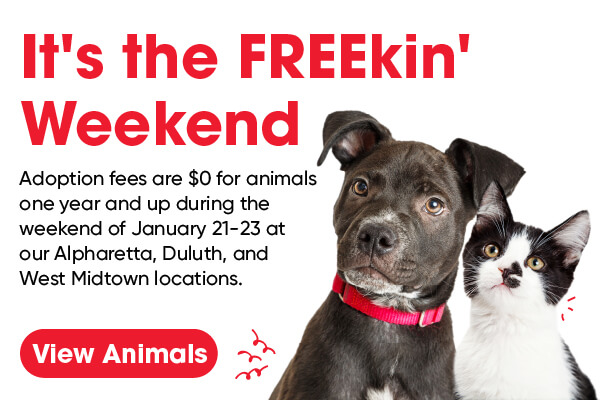